The International WeLoveU Foundation is an NGO associated with the United Nations Department of Global Communications. WeLoveU’s origin traces back to the early 1990s with Chairwoman Zahng Gil-jah and her grassroots approach to helping those around her. Since its official launch in 2001, WeLoveU has made remarkable strides worldwide with nearly 300,000 volunteers in 51 countries and welfare activities in more than 67 countries.

Because of its continuous work throughout communities in the United States and the world, the Chairwoman and WeLoveU have received more than 100 honorary and presidential awards from various countries and governments, including the President’s Call to Service Award for volunteerism and the Green Apple Award for best environmental practice. 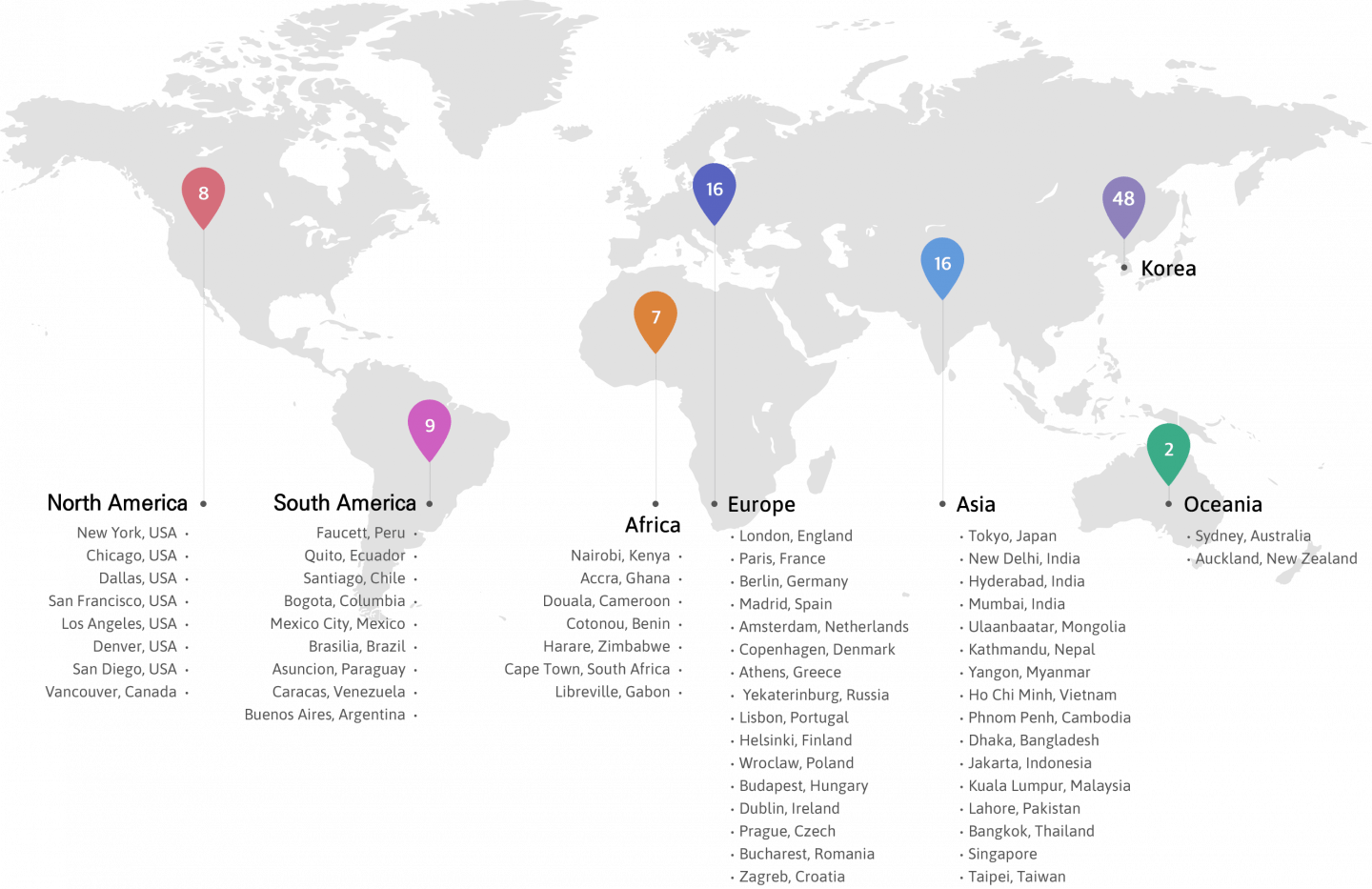 What is truly needed in our society is love.

A mother’s love is so strong that it transcends race, nationality and religion. It’s the purest love that exists in the world. If we could love each other the way a mother loves her children, we could achieve peace, unity and harmony as a global family.

We are volunteers of every age and background, and we come from all over the globe. We believe that if everyone has the heart of a mother, the world we live in would be a much more beautiful place. 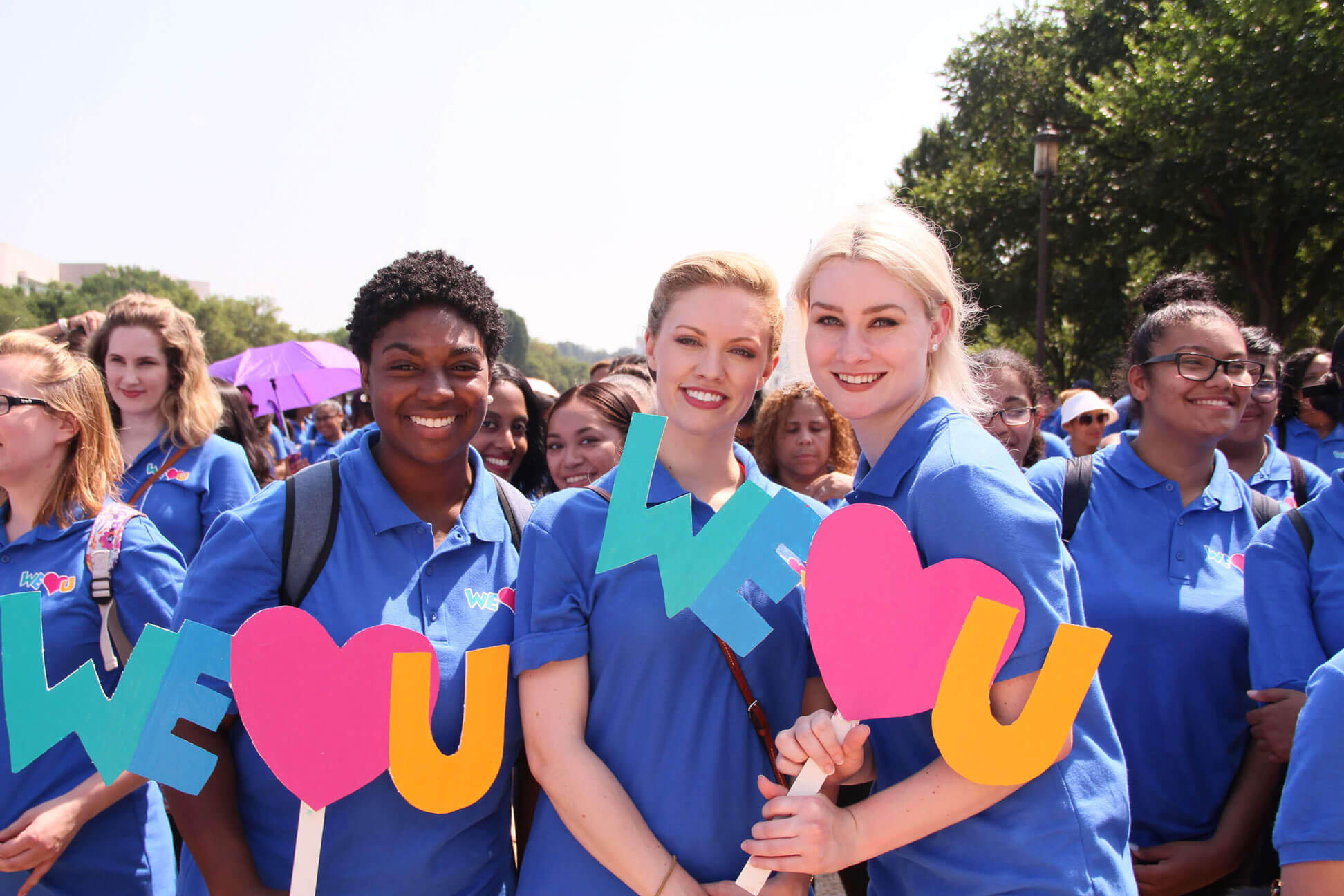 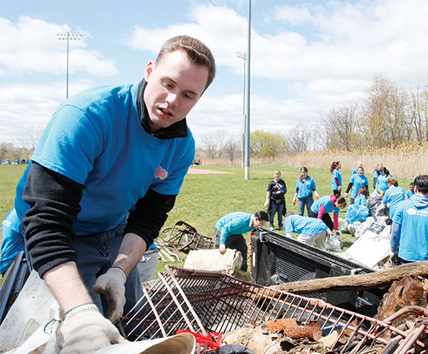 WeLoveU volunteers deliver hope and happiness to all people in the global village through volunteer activities. We fill the world with kindness and compassion to unite communities and garner appreciation for one another.